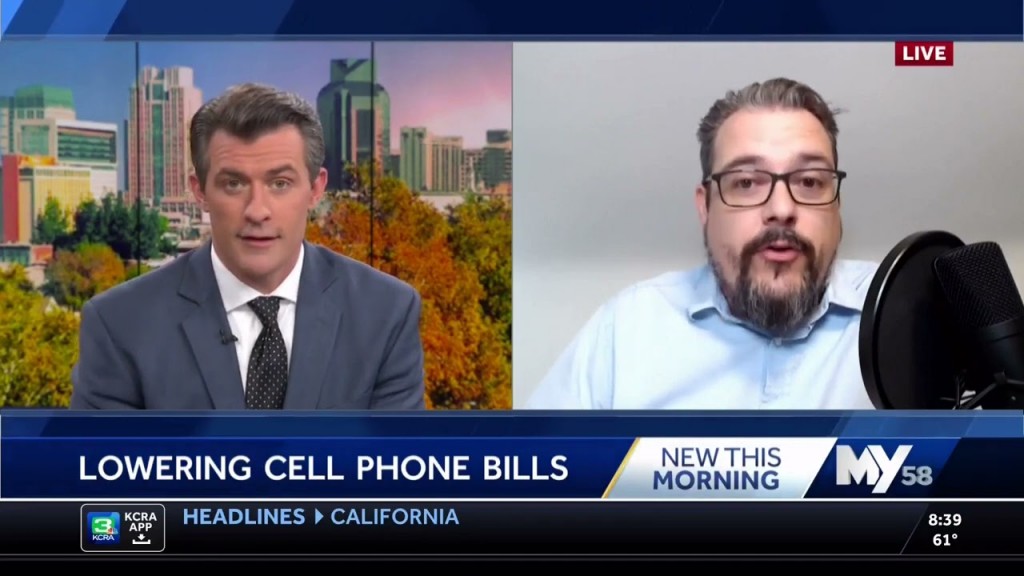 Sharing MVNO as a category in TV appearances


A rising tide lifts all boats. 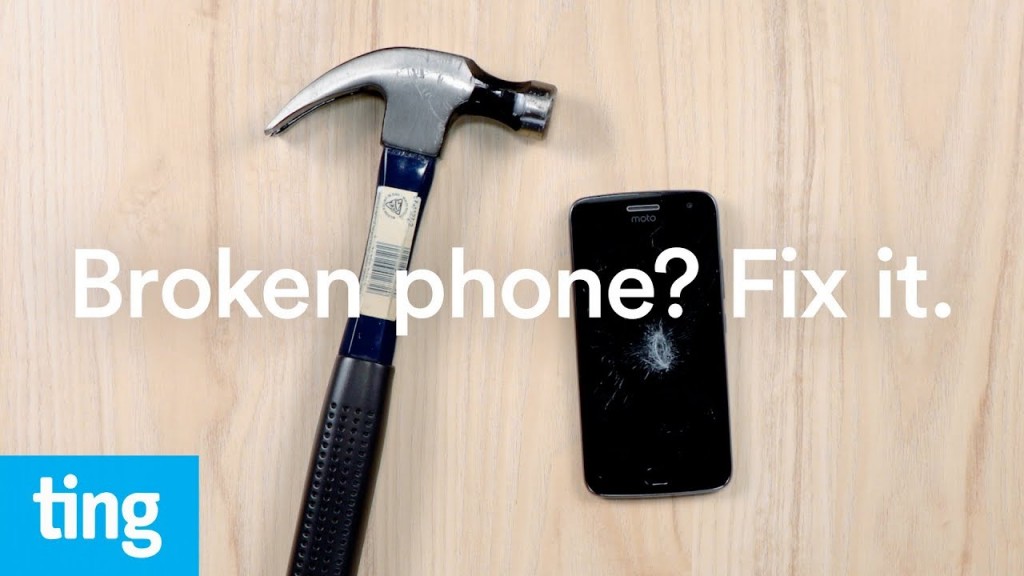 In support of Right to Repair 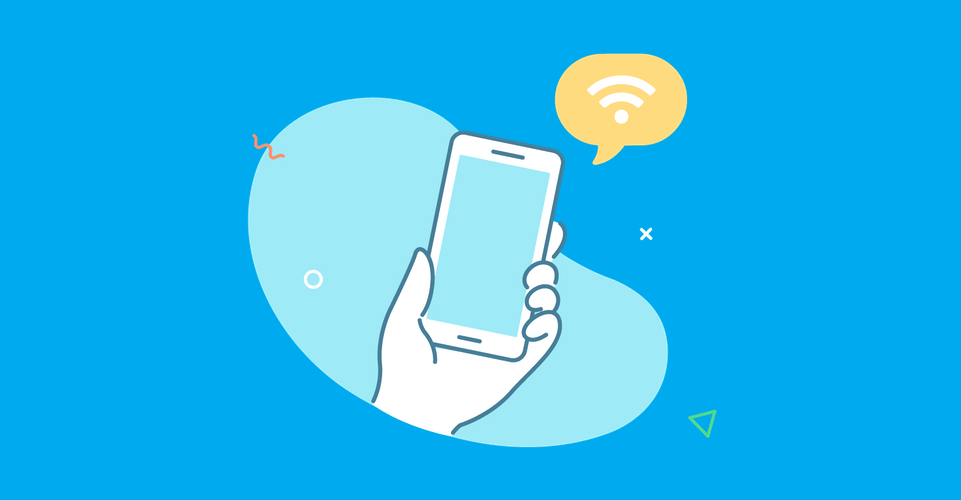 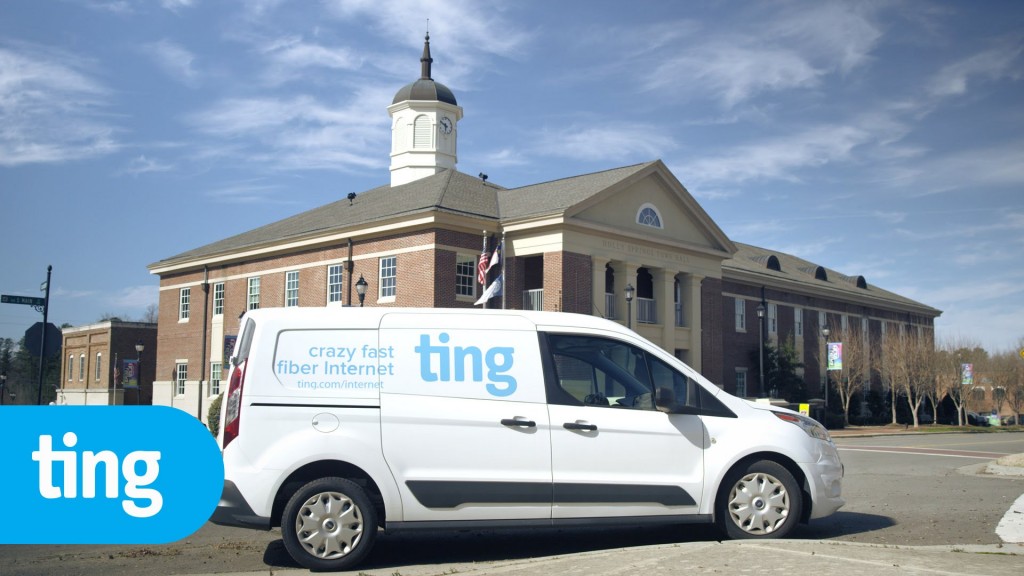 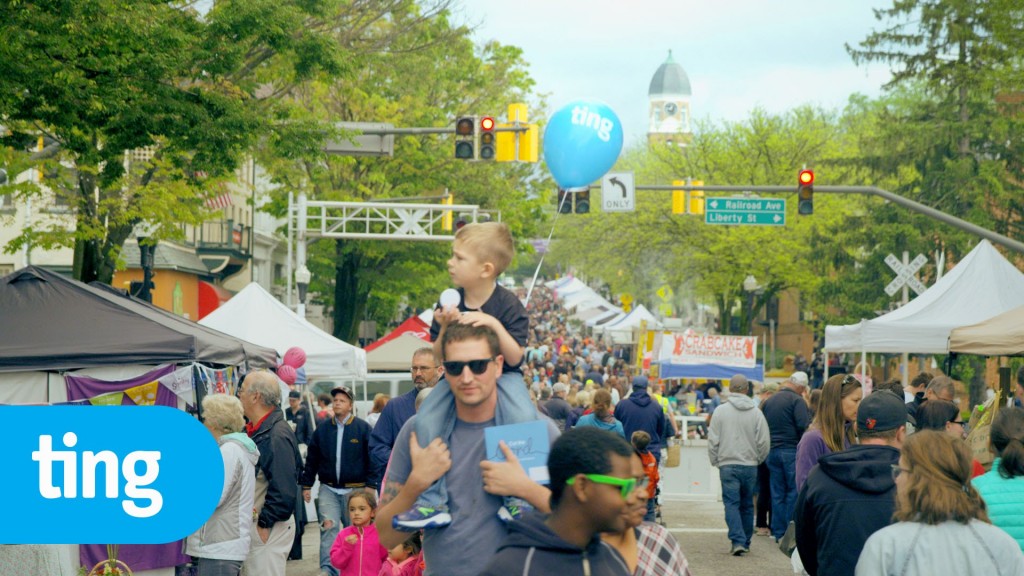 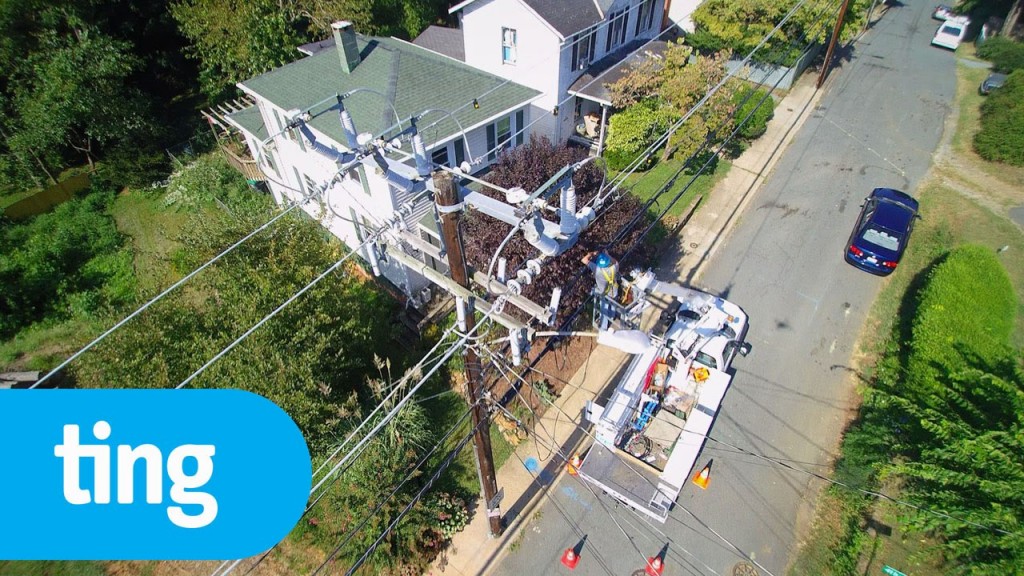 
Making Ting Internet feel real, whether you’re an investor, a follower or a potential customer. 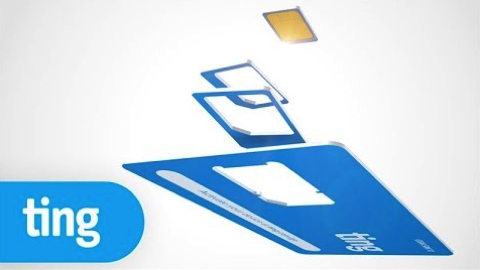 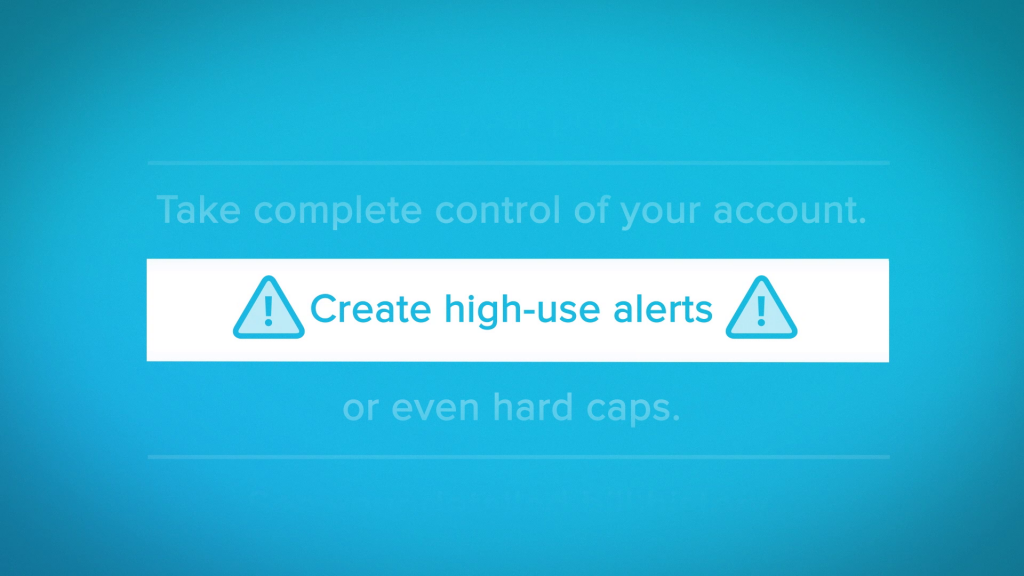 
Explaining a big, powerful concept in a simple, easy to understand way. 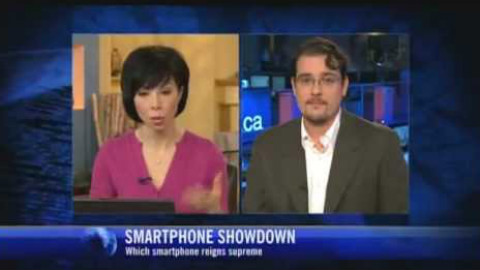 Andrew on the national news


Andrew on CTV National News as an expert technology guest. 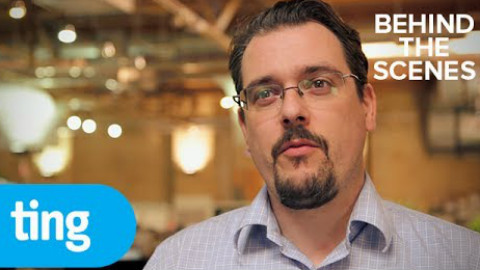 
Sitting down to talk Ting, content strategy, future plans and being seduced by the “dark side.” 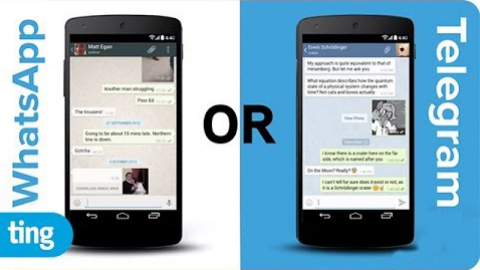 
An easy “top of the funnel” way for people to get introduced to and interact with the Ting brand. 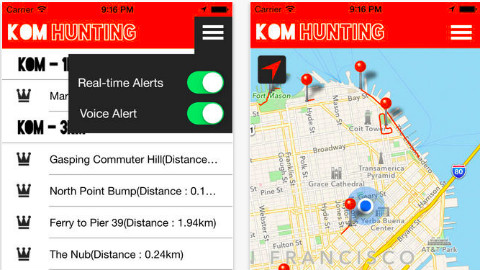 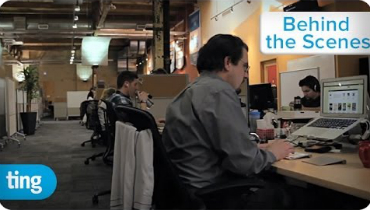 
Designed primarily with recruitment in mind, this video gives visitors a taste of daily life at Tucows. 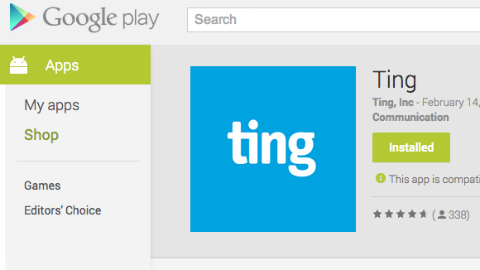 
Working directly with the developer, I was key in the tiny team that released the company’s first ever mobile app. 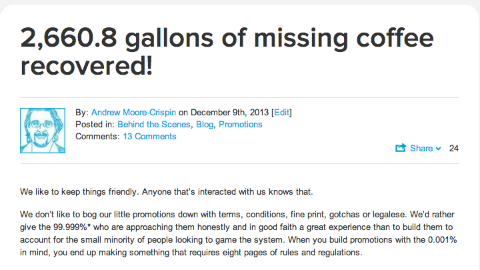 
The Ting voice is that of a movement. It’s warm, friendly with a slightly sardonic edge. 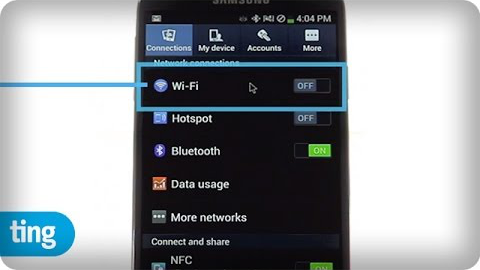 
Video tutorials designed to inspire people while showing them how to use their smartphones. 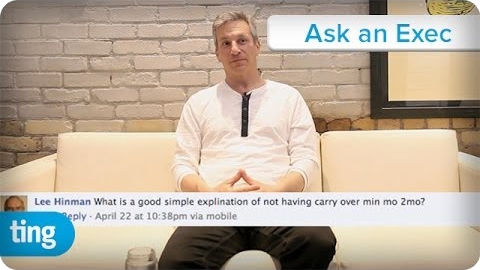 
Getting real customer questions in front of decision makers is the core idea behind the Ask an Exec series. 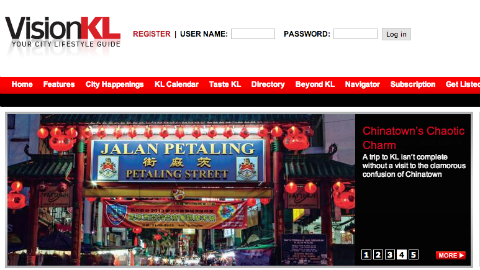 
Moving to the other side of the world for a year, I worked on Vision KL, the Malaysian lifestyle magazine and website. 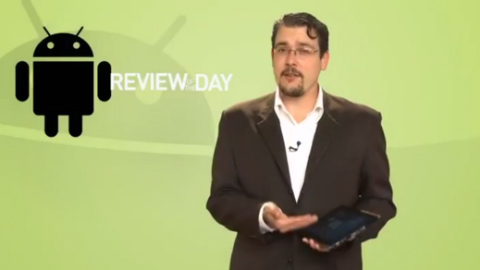 
With a small production team, I wrote and hosted this aptly named weekly news show about Android. 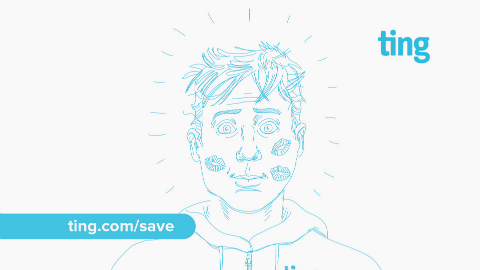 
Airing on cable television across the US, delivering the key Ting message of “mobile that makes sense.” 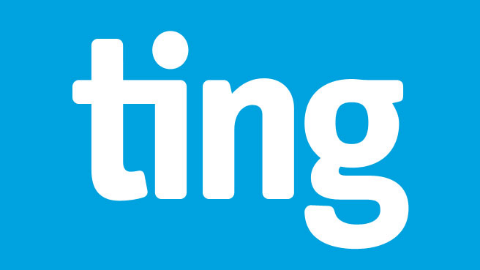